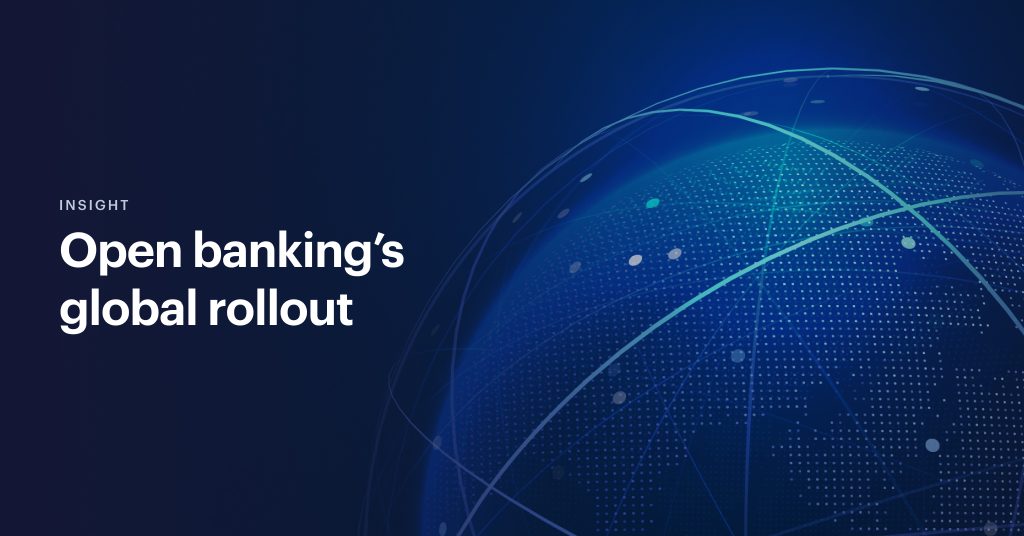 How is open banking being rolled out around the world?

Open banking – the practice of customers sharing their financial data with regulated third parties via APIs – is establishing itself in all corners of the globe. But does it look the same everywhere? And does it operate to an agreed set of standards?

The short answer is ‘no’, because different open banking initiatives have different drivers. Some, like PSD2 in the Europe Economic Area (EEA) and Open Banking (capital ‘O’ and ‘B’) in the UK have a regulatory approach. In other words: a government devises an initiative’s rules and roadmap. Banks are obliged to act; third parties are given a framework by which to develop products and solutions.

Other initiatives, such as those in the US, Singapore and India, are led by the market. In other words: banks recognise the commercial potential of API-based collaboration with third parties and, in the absence of government directives and support, create their own rules (which inevitably leads to some inconsistencies).

Open banking has many names around the world

These two approaches, coupled with local territories’ rollouts having their own nuances, means that ‘open banking’ is known by different names in different places. While it’s Open Banking in the UK and PSD2 in the EEA, it’s the New Payments Platform in Australia, Unified Payments Interface in India and Open API Framework in Hong Kong. In the US and New Zealand, it’s more informally known as simply ‘open banking’.

What’s the difference between PSD2 and Open Banking?

Open Banking is the UK’s implementation of PSD2. Whereas the Europe-wide directive requires banks to open up their data to regulated third parties via APIs, Open Banking requires the UK’s biggest banks to do so to a common standard. This makes it easier for third parties to a) access data and b) provide a reliable payment or account information service to the banks’ customers. It’s why the UK is seen as the leader in open banking infrastructure.

Despite a lack of cross-border standardisation, it’s clear that open banking has become a global phenomenon. More than 50 countries are rolling out their own initiatives – with six markets developing their own PSD2-style legislation, and more than 10 others working on open banking market standards. What’s more, 76% of banks worldwide expect their customers to adopt open banking, with API usage predicted to increase by at least 50% over the next three to five years.

Which begs the question: if there was standardisation, how much higher would these figures be? It’s something we recognise at Volt; indeed, it’s why we’ve created a global open banking payments network that unites domestic schemes to one harmonised standard and a single point of access. It enables businesses to accept open banking payments from shoppers all over the world, and for customers to have a simple, consistent checkout experience.

Adoption, alongside standardisation, is key

While more than three quarters of banks predict open banking adoption, there’s no doubt that consumer buy-in – alongside standardisation – is open banking’s other key challenge. There are already more than six million open banking users in the UK alone (a one million increase since January), but again it’s worth asking: what would it take for this figure to jump even higher?

While growth is inevitable, sometimes a spark is needed to turn an upwards line into a hockey stick. We believe this spark could be Transformer, which essentially converts a card payment into an open banking payment once a shopper is ‘sold’ on the latter’s benefits. Plug this into a standardised open banking payments network and, suddenly, you’ve got fit-for-purpose global infrastructure alongside an incentive to use it. And that, we believe, is pretty powerful.